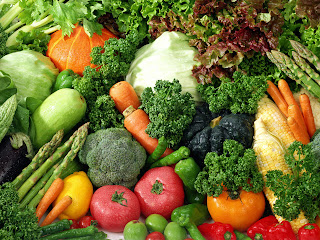 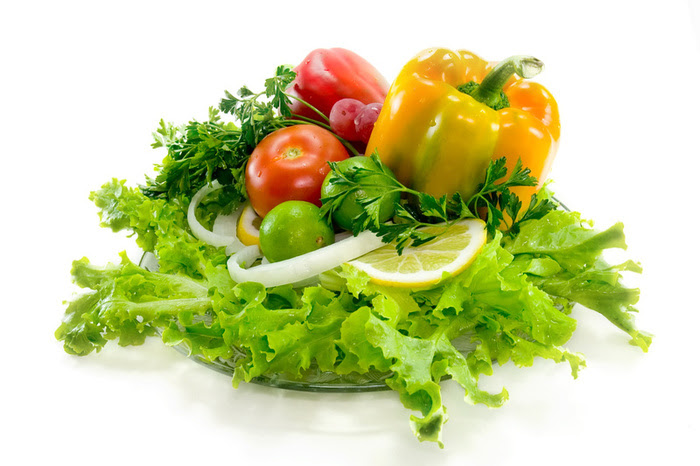 10. The Vegetarian Advocate Himself – Adolf Hitler 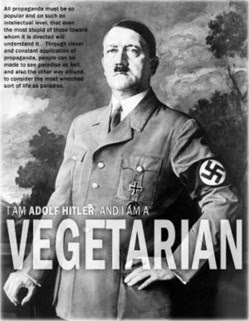 Who would ever think that behind the strong and dominant leader is a secret that made him forceful, tenacious, and unyielding. Funny as it could be but he loved vegetables more than any leader that you could think of. He could have a well-built body and personality but his power comes from his healthy lifestyle where he kept himself away from tempting meats. He chose to maintain veggies on his table instead.
9. Famous Vegetarian Supporters and Practitioners 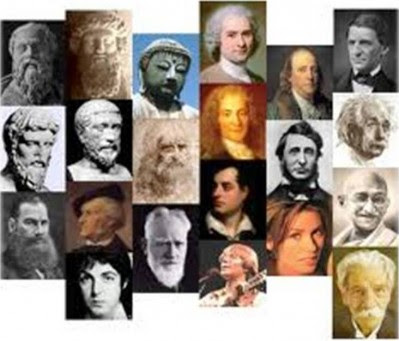 Aside from Adolf Hitler, there were known leaders like him who were doing the same practice like the genius Albert Einstein, the great painter – Leonardo Da Vinci, the owner of Ford, Mr. Henry Ford, the boy next door – Brad Pitt, and other famous artists in music industry and in other various fields like Ozzy Osborne, Sinead O’Connor, and Paul McCartney.
8. Increased Sex Appeal 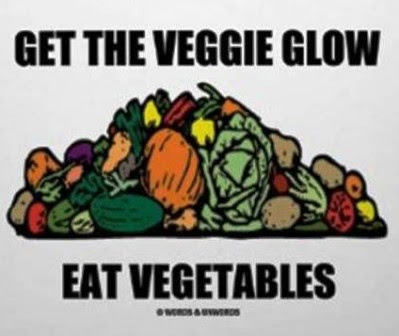 Scientifically speaking, meats produces foul odor in the human body that cannot be experienced if you are consuming vegetables and fruits every day. They enhance the smell that comes naturally in our body, which is brought about by the strong presence of enzyme that melts saturated fats found in meats.
7. Smarter Brain 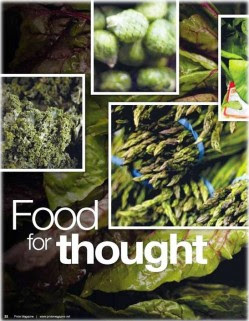 Since Albert Einstein is a known genius because of his concepts and theories, it could convince anyone that his love for veggies contributed to his sharp memory and great intelligence. This is also supported by some research conducted in Britain that while children are young and are trained to eat vegetables, they have the greater ability to interact, socialize, and analyze. Greater IQ can be manifested to them compared to those who love to eat meats.
6. Religious Association 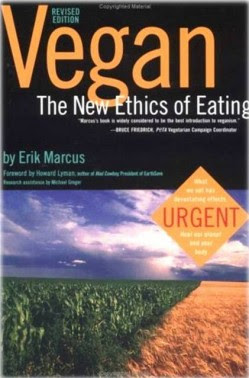 This is also associated with denomination that you are affiliated with that advocates meat abstinence but encourages partaking of vegetables and fruits. Some of these sects or movements are Rastafarian and Hare Krishna.
5. Lowering of Blood Pressure 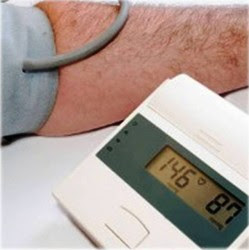 No one could compete where it has been proven not just scientifically, but medically. Majorly, meats, especially the red ones, produce the highest percentage of unsaturated fats, which are not healthy but dangerous to our health. This is the reason why a mix of vegetables and fruits or any juices must be served in a meal to counterattack the effects of meat in the body and to avoid fat saturation that causes various health diseases that affects blood pressure and heart condition. Most of the veggies contain high level of enzymes that increases or boost up the metabolic process in the body that melts down fats and convert them into energy.
4. Fruits are a Form of Vegetarianism 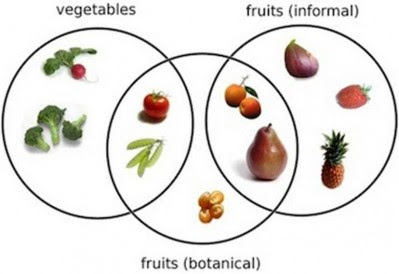 Most of us believe that vegetables are leafy green stuff, and other variations, which are identified as veggies. Hence, fruits are also considered part of vegetarianisms. This is a combination of seeds, nuts, and other plant such as pears, and carrots.
3. Variations of Vegetarianism 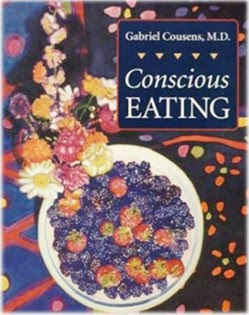 When people hear the word vegetarianism, what normally comes to their mind is to total abstinence from any forms of meat. Hence, there are degrees of this practice or habit. It also encompasses the avoidance of animal products, which are commercially produced and can be found in groceries stored in cans, and packed with mixed preservatives. It also mean that you have to avoid honey, baked bread that has traces of animal ingredients, and other products.
2. Vegetarian Society Was Established In 1847, the Vegetarian Society was formed with an objective to inform everyone that everyone can maintain a healthy life without indulging oneself from too much appetite on meats. This has been strengthened when a declaration was given on October 01, 1977 by the International Vegetarian Union and North American Vegetarian Society in acknowledging the World Vegetarian Day.
1. India leads it 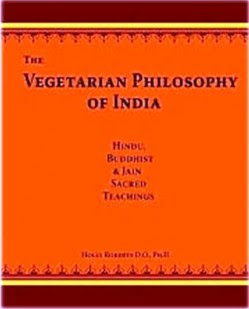 Although Americans promote and initiate the health awareness campaign to be healthy, Indians were the ones who were naturally supporting vegetarianism. In fact, there is about 40% in their population who are vegetarians, compared to 6% in Europe and 7.3 million in the United States.
Posted by SUJITH KUMAR at 11/02/2011 12:22:00 PM